"Shelby? Is that the same Shelby guy who did the Mustangs?"

Got a notice that the Shelby valve cover has shipped.  I may have it as early as tomorrow.

I took my Daytona to Rain Forest oil change and car wash today.  It's quick and relatively inexpensive.  I filled the Daytona with high mileage Castrol GTX and added in 4 cylinder Engine Restore.

Anyway, I took the Daytona to Rain Forest and got the oil changed.  I was the only car there at the time and the five guys there all did a slow walk around the Daytona.  I had my window down sitting in the car and I could hear some of their conversation among their selves.

"Is that a real Shelby?"

"I didn't know they had Dodge Shelbys."

"Did Shelby make that?"

"When did Shelby do any Dodges?"

Finally two of the guys walked around to the driver's side and asked me:

"Shelby?  Is that the same Shelby guy who did the Mustangs?"

I told them that Carroll Shelby had worked with Dodge through the 1980's and early 1990's and they admitted that they never knew that.  To them, they had never seen a Daytona before let alone a Shelby based Daytona.  When I thought about it, I guess they were talking about the newer Shelby based Mustangs and not the older GT350 type offerings that originally made Shelby a name to be remembered.  That surprised me but I guess as these cars get rarer and rarer they start to slip from the collective memory of youth. 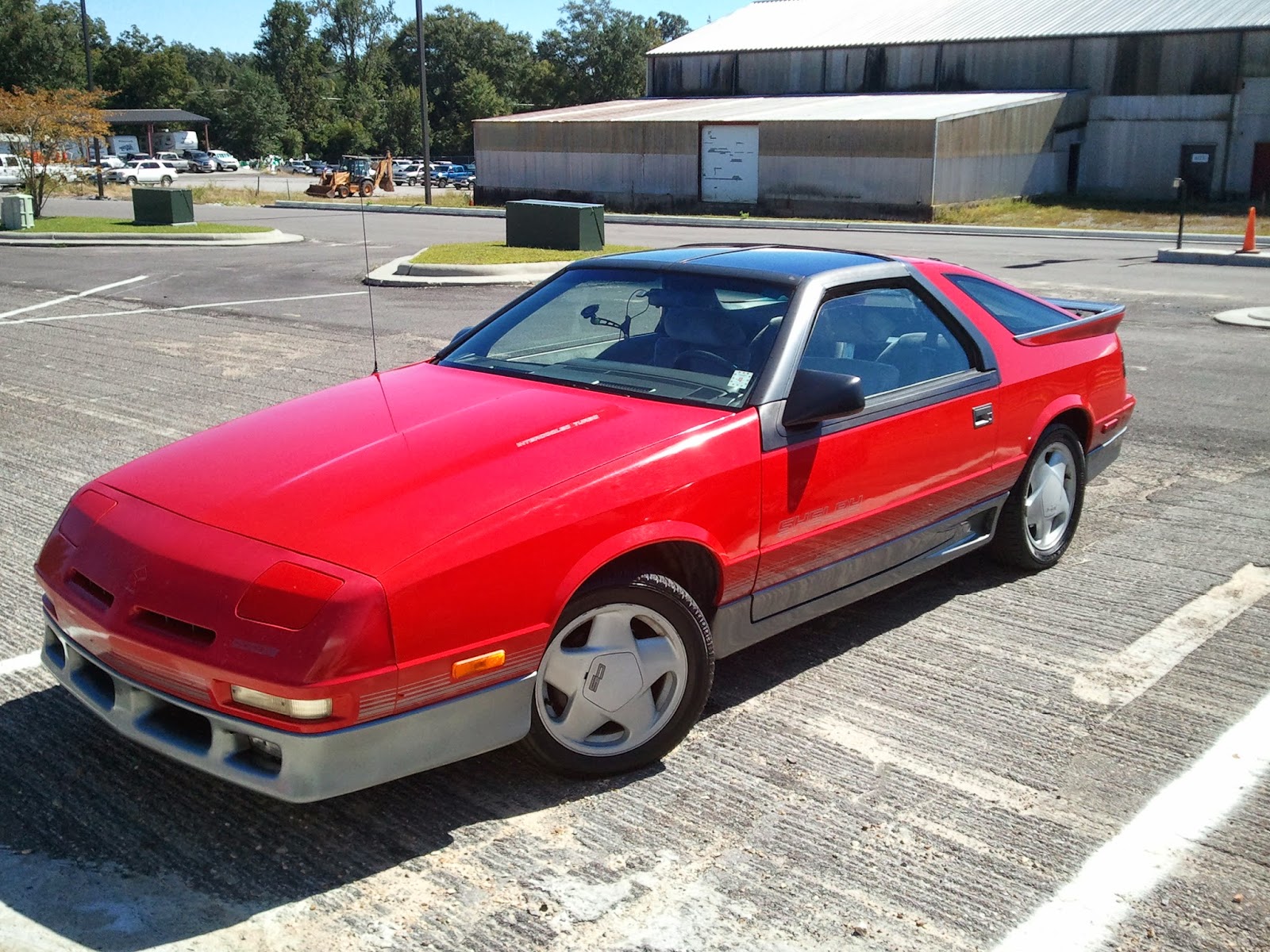 Since the Daytona will be restored in the next year or two and since the decals / paint are pretty much disposable at this point I didn't mind taking it through an automated washer system, especially since the wash was included with the oil change and it saved me about half an hour this coming Saturday morning.

Would I normally take my cars through some automated wash system?

The Daytona Shelby when it gets fresh paint and decals?

Until the Daytona Shelby gets restored?

I got a few drops of water on my leg from the driver's side window / T-top gasket seal but I guess that's okay since it was high pressure delivered.  I've driven the Daytona in some serious rain the past two weeks and it hasn't leaked once so I'm happy with the seals.  I just wish I could find some replacement liners for the T-tops, the soft, rubber wire reinforced parts that are riveted to the front and back of the T-top area in the roof.  Mine are coming apart.  The rubber gasket is fine, almost factory brand new.  The trim pieces are deteriorating rapidly. 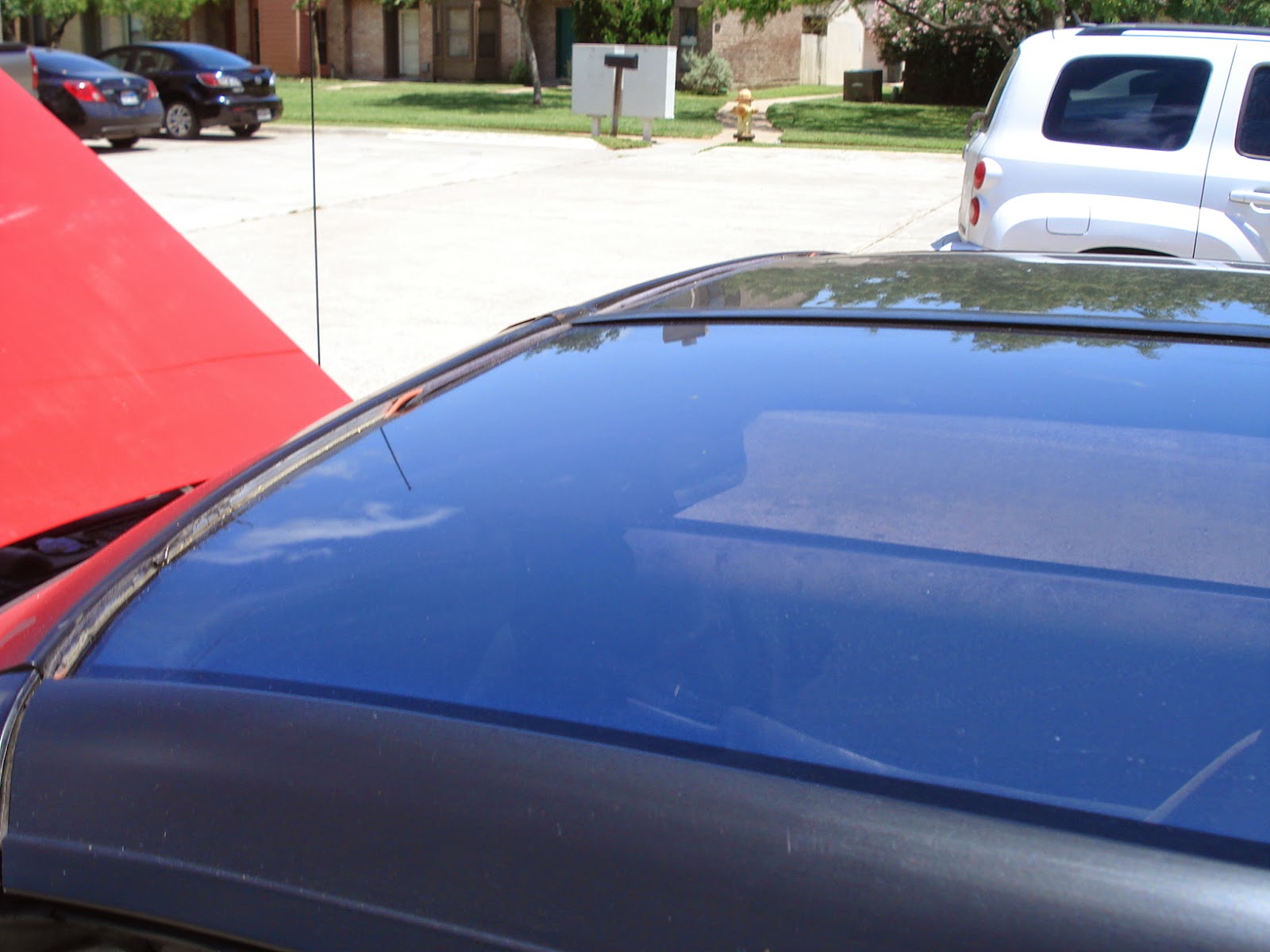 Maybe I can get my body shop to cobble me up a set from scratch.  They don't look that complicated of a design and maybe I don't need the factory OEM parts if I can just get "something" close to original that serves the same purpose.
Posted by Christopher T. Shields at 6:16 PM