Back to my mechanic's shop.  Meatloaf used to sing a popular song called "Two out of three ain't bad" well this time I got one out of three and that ain't good.  The Daytona is back running strong and hard but the AC isn't working (I got maybe 20 minutes of somewhat cool air out of the new equipment before she just started blowing ambient air) and now the Daytona is leaking three times the oil it was before.

Monday afternoon I dropped the Daytona off and told my mechanic about the oil leaking and air conditioning problems.  He did agree with me that the fluxing from dash vent to defroster and back to dash vent on acceleration sounds like a vacuum line problem.

I guess he'll call me when he sorts the problems out.  I'd really like to have the Daytona back by Friday so I can take it to my car club cruise-in on Saturday (along with the TA).  I don't have high hopes, though.  I'd rather get it back with the problems fixed instead of getting it back early.

And like that it's just me and the Honda and the Pontiac again. 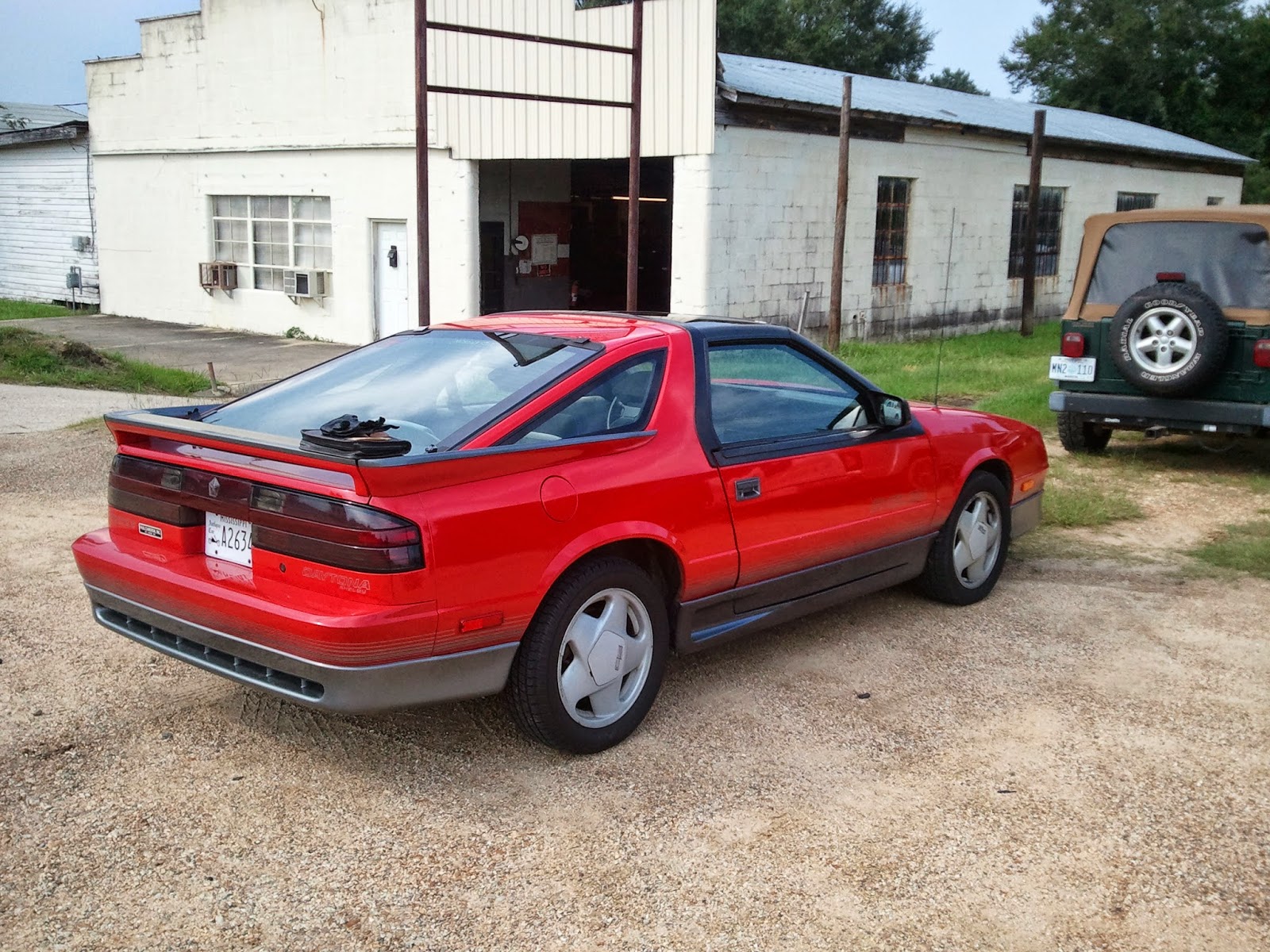 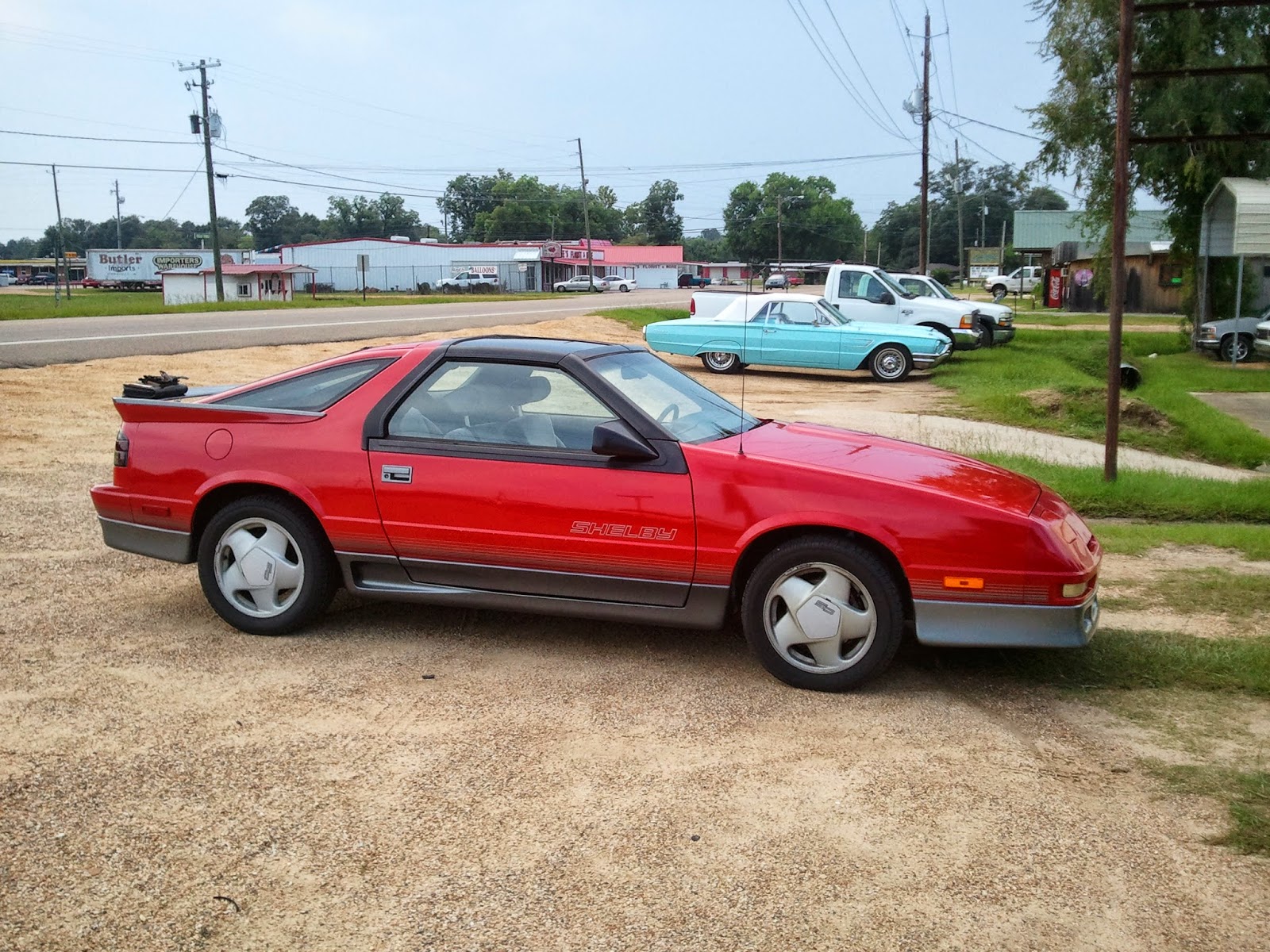 That's a 1966 Ford Thunderbird convertible (2 seater) in the background.  Hard to believe that both of these cars now wear "antique" car tags on them, both are 25 years or older which qualifies them for "antique" car status in Mississippi even though the Thunderbird has a good 23 more years on her (and probably a lot more under the hood though my money goes on the Shelby in a hands down race).

Looking at these two cars it's amazing what just 23 years worth of engineering, technology and design made in the industry.

Oh, and while I was waiting on my wife to pick me up the lock cylinder for the passenger side T-top popped out.  The cylinder landed in my hand and the spring landed in the seat.  I guess I'll add that to my list of DIY repairs for when I get the Daytona back.